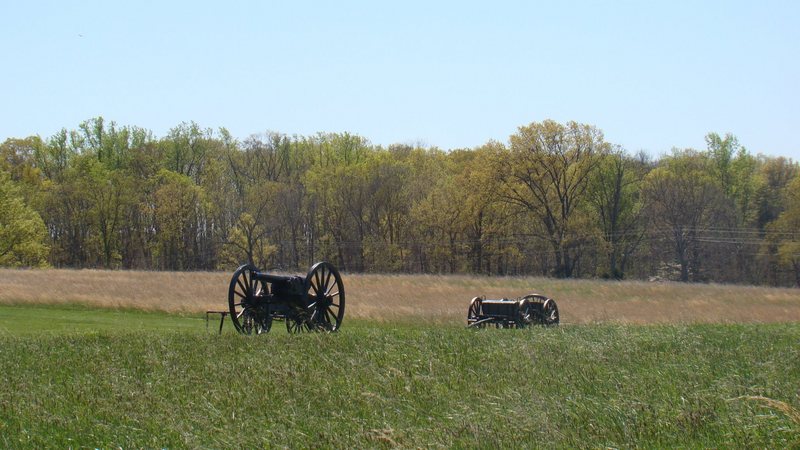 According to National Park Service,This park is " Where Southern Victories Tested Northern Resolve. On July 21, 1861, two armies clashed for the first time on the fields overlooking Bull Run. Heavy fighting swept away any notion of a quick war. In August 1862, Union and Confederate armies converged for a second time on the plains of Manassas. The Confederates won a solid victory bringing them to the height of their power."