Part 3: Hunters Woods was a much more vibrant center than it is today 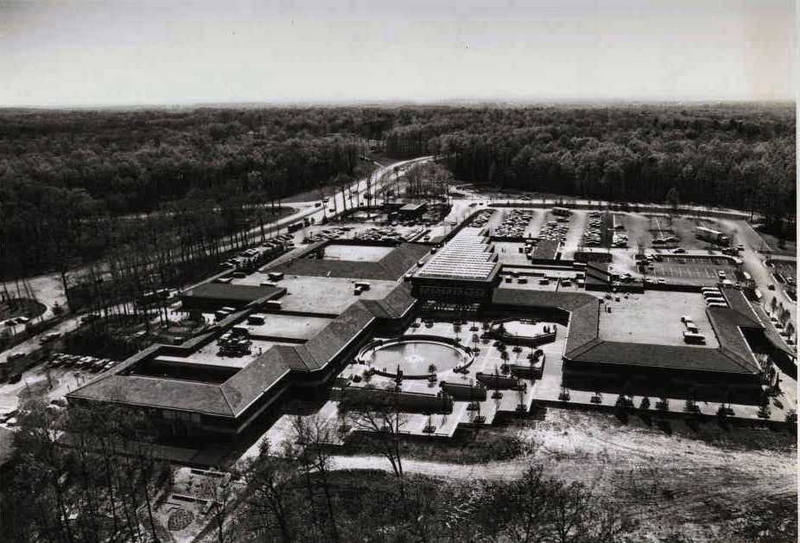 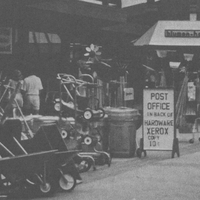 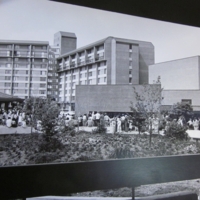 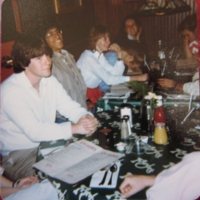 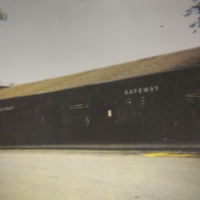 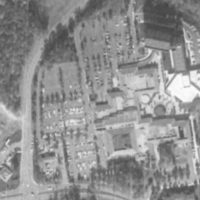 Aerial image of Hunters Woods with the intersection of Colts Neck Road and Glade Drive visible on the bottom left, 1979.
Courtesy: NETROnline.com and HistoricAerials.com 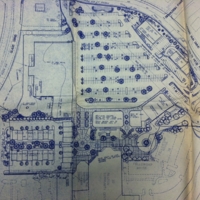 In addition to business turnover and the perception of crime, Hunters Woods also experienced changes in ownership and management. In 1973 Gulf Reston sold interest in the shopping center to Land Title Corporation of Alexandria with Acacia Mutual Life Insurance as a beneficiary. The agreement was modified with Reston Investment Property Associates becoming the owner in 1980, with credit from the Teachers Insurance and Annuity Association (TIAA) and the Mark Winkler Company serving as property manager and an investor. As Reston Investment Property began exploring redevelopment plans for Hunters Woods, it also experienced serious financial problems and facing foreclosure by TIAA, it filed for bankruptcy in July 1994.

This instability coupled with competition from newer shopping centers in Reston and Herndon created more problems for tenants at Hunters Woods. Longtime tenants Baskin-Robbins, Flair for Hair and Village Square Cleaners moved to other Reston locations, but it was the announcement in August 1994 that Safeway would close its Hunters Woods store in September that prompted action. A task force led by Jack Savage of the Reston Community Association held meetings with residents and merchants to discuss their needs and the future of the shopping center, but the financial status of the property created further difficulties.

TIAA bought the property and then sold it in July 1996 to WRC Properties which began pursuing revitalization plans in partnership with Northern Virginia developer Atlantic Realty Company (ARC ). In early 1997, WRC submitted redevelopment plans to the Fairfax County Planning Commission which called for demolition of the original 114,175-square-foot shopping center and construction of a new 123,000-square-foot center as well as 48 residential units where the Fritzbe’s and professional building had been located.

When the Planning Commission considered the application in March 1997, Commission member John M. Palatiello, who represented the Hunter Mill District, recalled that “Hunters Woods was a much more vibrant center than it is today… we actually had festivals on the plaza in Hunters Woods and I look forward to the day when we all do that again.” He then moved that the redevelopment be approved, and the Commission voted to approve the application. On March 24, 1997, the Fairfax County Board of Supervisors affirmed the $14 million redevelopment plan.

In June, the property was sold to the Hunters Woods Village Center, Inc., in partnership with ARC, and demolition of the original shopping began in July.

← Part 2: Way the mall is designed is simply not conducive to good business
Part 4: Decorative surface treatments, new plantings and sloping sidewalks →
Hunters Woods
Part 3: Hunters Woods was a much more vibrant center than it is today